We’ve seen a host of solar-panel developments recently. Not too many of them match up to this new development by researchers from Boston College and MIT. The hybrid flat panel collects solar energy and heats water to generate thermal energy too. About 8 times more efficient than the usual solar thermoelectric generators developed before, this one’s a lot more cost effective too, making solar energy generation on a domestic scale more feasible. With this, hooking on to a solar thermoelectric system will soon be a domestic affair, without having to rely on company owned solar arrays.

A development like this is sure to give solar energy generation an impetus and a push ahead, spreading the generation and use of renewable energy. 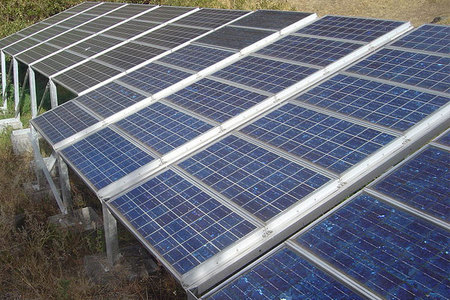 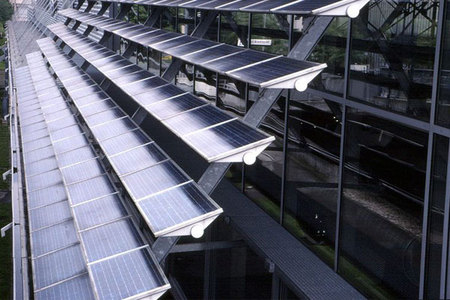