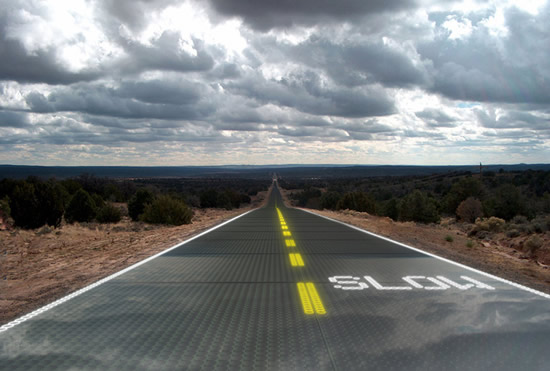 I always wondered at the mirage created on the roads whilst driving through sunny terrains, thinking exactly how much solar energy could be capitalized from it! Eventually, American electrical engineer Scott Brusaw echoed my innocent, juvenile thoughts and matured it into a concept capable of being a reality in the near future. He has developed a system of solar powered roads, naming his project ‘solar roadways’. The concept replaces the existing concrete and asphalt surfaces that are exposed to the sun with solar road panels. The technology which is currently in experimentation stage, is installed in driveways, bike paths, patios, sidewalks, parking lots, playgrounds and will go on to be integrated onto public roads if it is a success. The roads would be capable of directly infusing energy into the power-grid through photovoltaics which could power a whole nation and also replace coal and nuclear powered electricity generation plants.

The intelligent road system will provide a clean form of renewable energy and also eliminate the monthly electricity bills alongside providing profitable businesses to small enterprises. Solar Roadways also has an LED illumination system in place for providing protection to wildlife and an embedded heating system that could resolve extreme winter climates. Mr Brusaw will definitely get a Kudos from the entire world if the Solar Roadways system is a success! 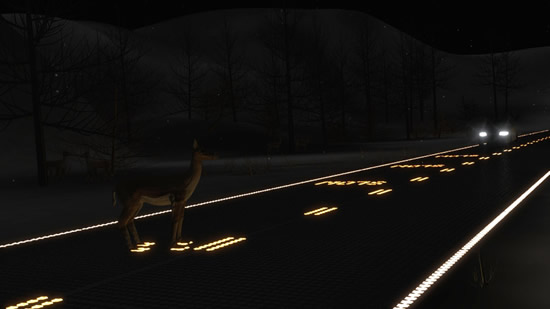 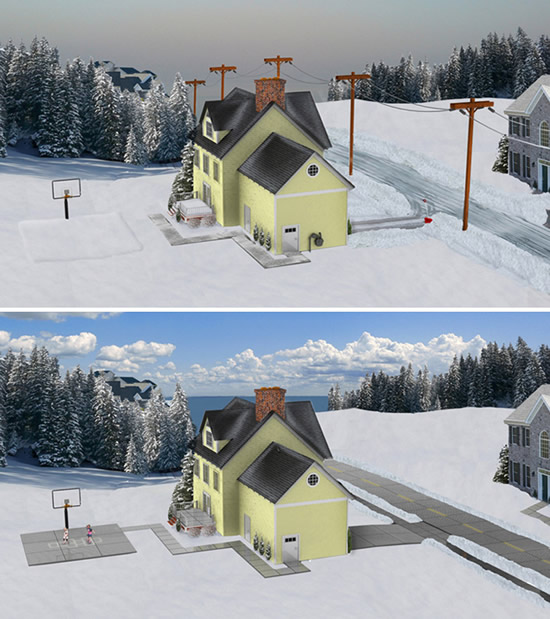