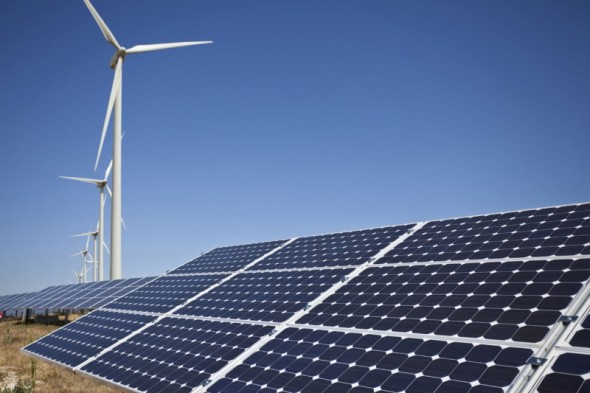 Perhaps the world isn’t doomed to a future packed with pollutants in the air, dead trees and piles of junk! Perhaps, humankind could indeed mend its ways and step forwards towards a more energy-efficient and environment-friendly future! One of the reasons we’ve been thinking along these lines lately is because of the tidings we’ve heard from Scotland recently. As per reports, a record 40% of electricity used in Scotland last year came from renewable sources! UK Government’s Department of Energy and Climate Change (DECC) statistics proved that about 40.3% of energy consumption in 2012 was met by renewable energy alone.

By 2015, authorities hope to power up at least half of the grid by renewable energy and by the looks of it, this might just be possible! Quoting Energy Minister Fergus Ewing, “These figures show that renewable electricity in Scotland is going from strength to strength, confirming that 2012 was a record year for generation in Scotland and that 2013 looks set to be even better.”