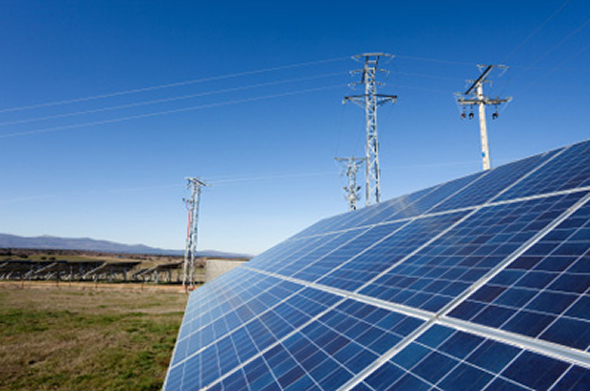 The world needs and alternative source of energy as fossil fuel and coal reserves aren’t going to keep our lives powered up forever. Moreover, these energy sources pollute the environment more often than not, making them a hazardous as well as expensive to use. The answer to it all, of course, is solar energy. Harnessing solar juice to power up is one of the best ways to go in the future and UC Berkeley scientists think the same too, with a detailed computer model that depicts the electric power grid and the benefits of hooking it up to solar energy sources.

The model gives a better view of what could result from the U.S. Department of Energy’s (DOE) SunShot Initiative. The initiative aims to introduce affordable solar power to the masses and hopes that solar energy will make up for a third of the region’s power supply by the year 2050. An initiative such as this could give solar energy generation the push it needs above natural gas, nuclear and carbon capture and sequestration technologies.