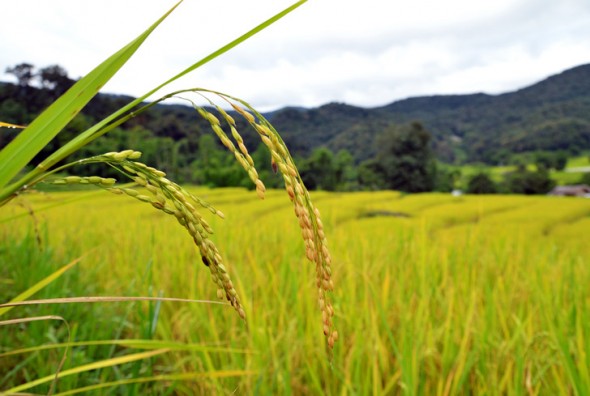 We all new plants give out oxygen, better the quality of the environment and work as a food source. What we didn’t know however, is the fact that plants also work as electricity generators! A Dutch start-up called Plant-e has developed a fantastic way to use plants to generate electricity. The principal behind it all is pretty simple. When plants use photosynthesis, organic matter generated is excreted by the roots into the soil. This organic matter is consumed by microorganisms and the byproduct of the entire process is electrons! By placing an electrode in the soil near the roots, small amounts of electricity can be generated.

The process works best with rice paddies and can also be applied to areas unsuitable for growing crops. Also, given the fact that the Plant-e system requires extremely little infrastructure, this concept can be applied to agricultural areas far away from electricity grids!