The ever-generous sun might have a lot more of its energy harvested, if this technology that Stanford engineers have developed is realized by the world. After a load of research and work, the researchers have dug out a way to use both, the sun’s heat as well as light at the same time. Using the two together can help generate a lot more electricity, almost doubling the production of solar power, efficiently and as cheap as using oil! The process called photon enhanced thermionic emission, or simply PETE, requires a higher temperature than roof top solar panels do, and will work best in solar concentrators such as parabolic dishes which can heat up to a blistering 800°. The process is not based on standard photovoltaic mechanisms, but can give you a photovoltaic-like response at very high temperatures, and the higher the temperature, the better the performance. 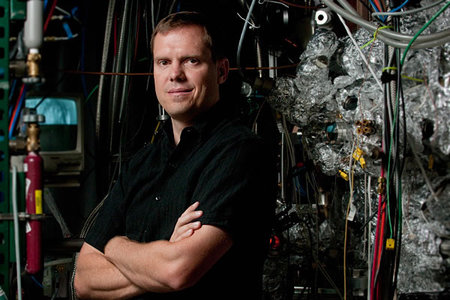 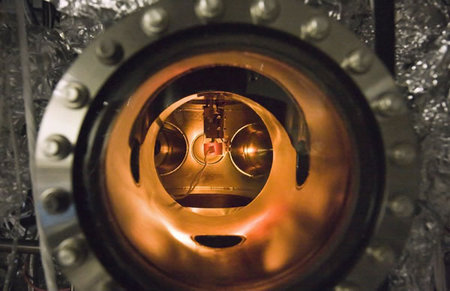