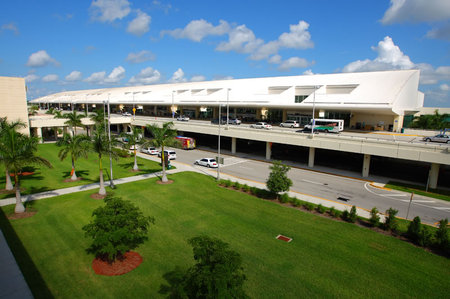 Plans to have a solar powered passenger terminal at the Page Field General Aviation Airport in Southwest Florida have received a nod of approval from the Lee County commissioners. The 22,613-square-foot passenger terminal powered entirely by solar energy is a part of a project with an estimated budget of around $16.1 million. This is the second airport going green after the Le Castellet International Airport in the South of France. The French have perhaps set a green environment friendly example to airport authorities all over the world, who are gradually taking up the steps required. The Le Castellet International Airport recently inaugurated the Solarquest power plant set up on the roof of the H5 hanger.

These tweaks and changes in the way airports power themselves up will help save a whole load of energy making the aviation industry greener and cleaner.
[News-press]