Nuclear energy: A boon or a bane? 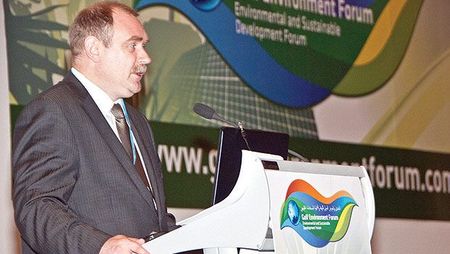 After the recent Fukushima plant’s meltdown in Japan, the world is turning its nose away from nuclear energy it seems. Most of the attendees at the Gulf Environment Forum’s session on nuclear power thought of solar energy harvesting to be a better way to power up the future of the world. However, not everyone took the benefits of nuclear energy into consideration, given that disposing of nuclear waste is a downright pain in the backside for most countries unlike the ever-renewable and clean energy source, solar power. However, according to Deputy Director and Head of the Department for Nuclear Energy of the International Atomic Energy Agency (IAEA) Alexander Bychkov, 60 countries around the world are currently considering nuclear energy.

The world probably hasn’t learned from its mistakes yet and it seems like the last three nuclear plant disasters weren’t enough to scare everyone into using solar energy instead!
[Arabnews]