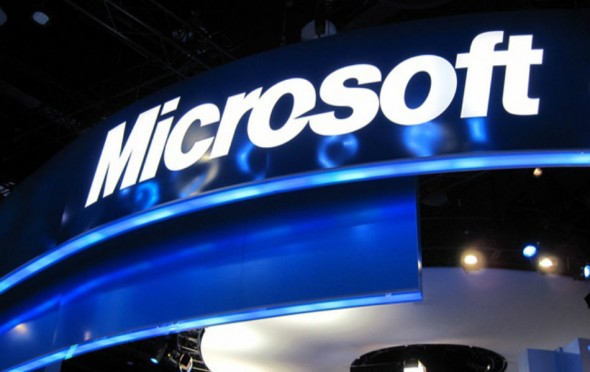 Powering up a full-fledged data center certainly isn’t a joke and can prove to be quite an energy sucker. Microsoft Corp. one of the world’s biggest technology developers, is currently moving towards the greener side of affairs and has recently signed a 20-year deal to buy power from a new wind farm in Texas! This is the first time Microsoft has decided to directly purchase green energy from a source and is a step ahead for the company towards its carbon neutral goal.

“We’re definitely looking at this as a first of a kind, but it fits into our overall desire to have more control over our energy supply,” said Brian Janous, Microsoft’s director of energy strategy. The wind project Microsoft will hook up to is called the Keechi and is a 55-turbine wind power project worth $200 million. The project will produce a total of 430,000 megawatt, all of which is being bought by Microsoft. Three cheers for the Windows-maker’s big leap towards a more carbon neutral future!