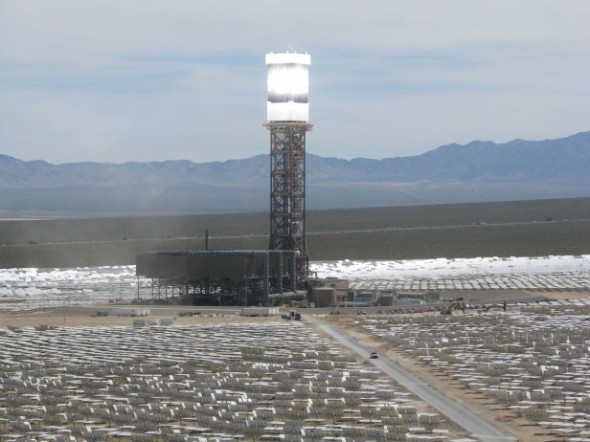 Solar power has long been predicted to be the next best way to power up the world, a replacement for fossil fuels being used today. Now, the world has taken a step further towards its solar-juiced-dreams, with the opening of Brightsource Energy’s Ivanpah power plant, better recognized as the world’s largest solar thermal power plant. The plant, located in California, delivered power to the grid for the first time a couple of days ago, the start of a long and green service.

The plant makes use of 200,000 mirrors that focus the sun’s light and heat at energy-generating towers. These towers use the heat energy to create steam and spin turbines, which in turn generate green kilowatts! The $2.2 billion power plant is still under construction and the authorities hope this project to be a game-changing means to powering up the electricity grid of California for good! 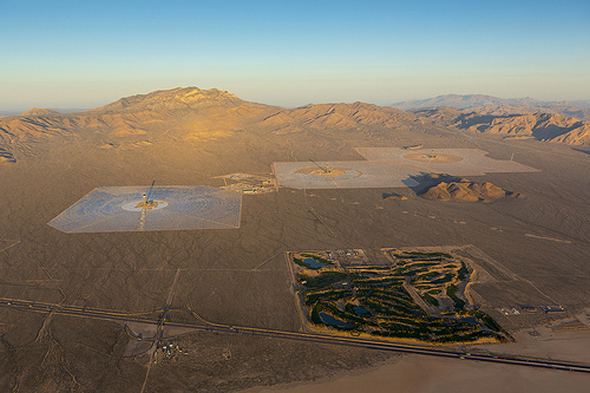 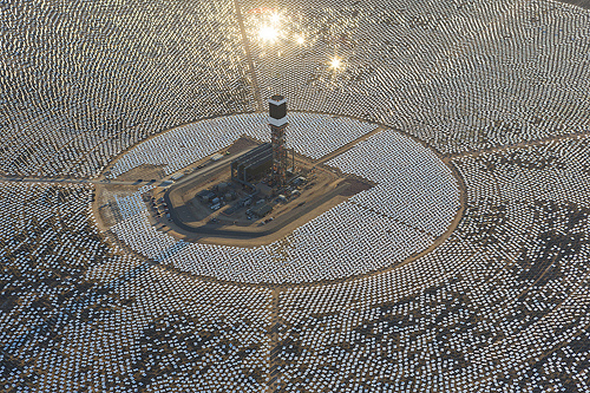 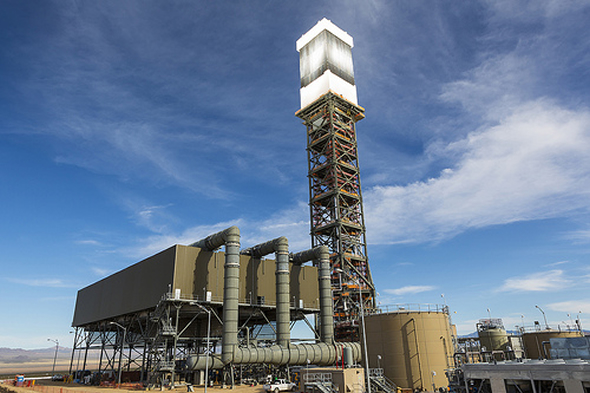 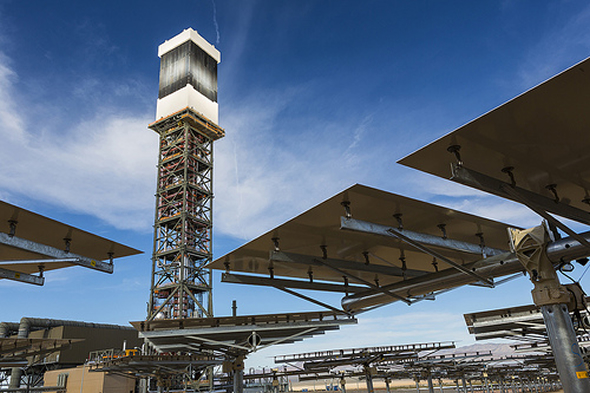