Largest solar power plant of its type being built in Taiwan 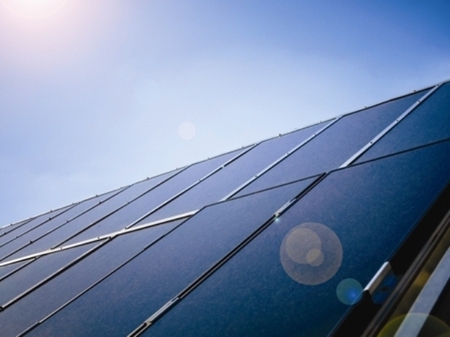 Solar power plants are springing up faster than ever these days. Italy’s power plant being built has grabbed a whole lot of attention lately. Well, its time for Taiwan to now bask in the glory of the sun. A 4.6MW solar power plant is currently being built at the Kaohsiung County in Taiwan. Taipower, a state-run utility firm is currently in talks with Taiwan Sugar Corp to lease the land it owns for the project.

Local residents are however opposing the solar power project, taken that they have other ideas for the land’s use. This will be the biggest solar plant of its type on the island. Taipower also plans to install a 4MW capacity solar power station on a Taiwan Sugar-owned land in Tainan. 97% of Taipower is owned by the government, and the firm currently produces around 75% of the electricity used. The Taiwan Government hopes that around 15% of the nation’s energy needs will be satisfied with renewable energy by the year 2025. We hope so too!
Source