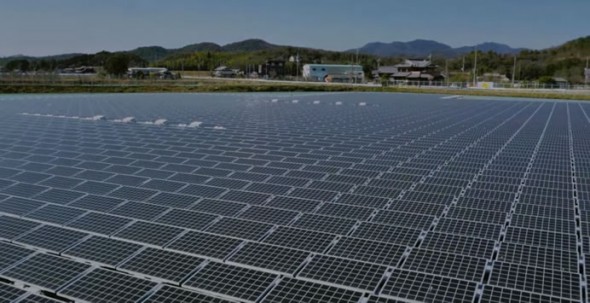 
This marks the third floating installation completed by the company, in addition to 1.7MW and 1.2MW plants which began operation last month at two different sites in Hyogo Prefecture. The company is also developing a 13.4MW installation on a dam reservoir in Chiba Prefecture, Japan. A ceremony was held on May 24 to commemorate completion of the 2.3-megawatt (MW) plant, which will generate an estimated total of 2,680 megawatt hours (MWh) per year — enough electricity to power approximately 820 typical households. 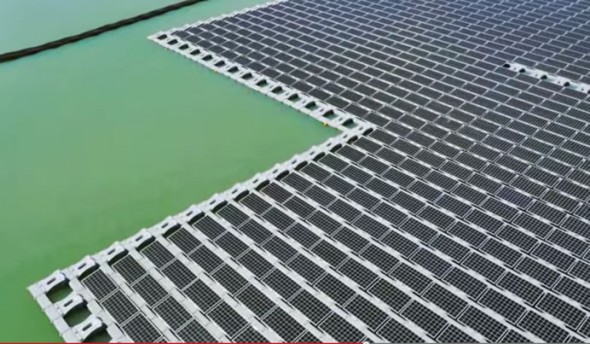