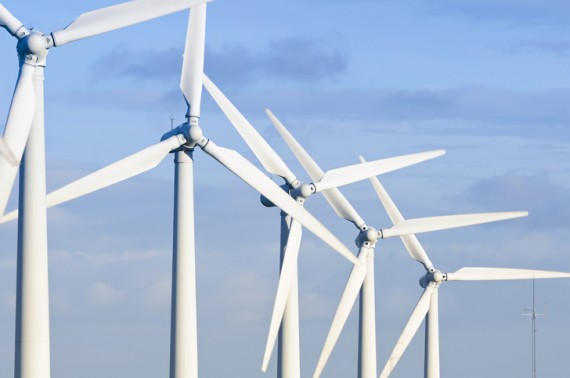 The epicentre of the 2011 earthquake and tsunami in Japan is undergoing drastic changes. Following the disaster in Fukushima, Japan is shifting its reliance on controversial nuclear power to renewable energy. The largest development is a proposal for 143 wind turbines on platforms 10 miles off the coast of Fukushima. If plans go ahead, this will be the world’s largest wind farm, surpassing Britain’s Greater Gabbard farm on the Suffolk coast, which has 140 wind turbines.

The farm in Japan is part of a national plan to increase renewable energy sources, after the post-tsunami collapse of Japan’s 54 nuclear reactors in 2011. A spokesperson for the University of Tokyo has said that it may be impossible for Fukushima to ever use nuclear power again. In an effort to become energy self-sufficient by 2040, Fukushima is also planning the country’s largest solar energy park.