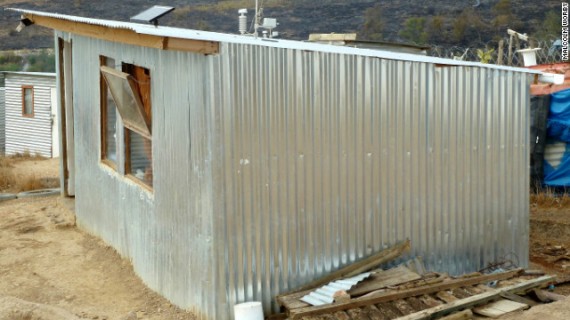 People living in slums and makeshift houses have their fair share of trouble trying to stay connected with urban grids. Giving the inhabitants of in the windswept slum of Enkanini, South Africa, some respite, is the iShack. A clever overhauled version of a slum, the iShack uses solar energy to its advantage. By researchers at the University of Stellenbosch, the iShack sports a rooftop solar panel that soaks in the sun to generate enough energy for those living inside to use.

Apart from that, the iShack also sports an outdoor security light and a roof overhang. Currently, this prototype is lived in by Nosango Plaatjie her three young children. The solar panel on the roof generates enough electricity to power up three lights, a mobile phone charger and the outdoor motion detector spotlight. Also, the sloped roof can be used to harvest rainwater during monsoons and the windows are strategically placed to make maximum use of daylight! Excluding the solar panels, the iShack costs just $660! 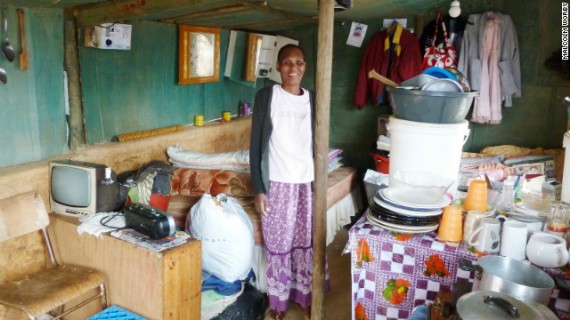 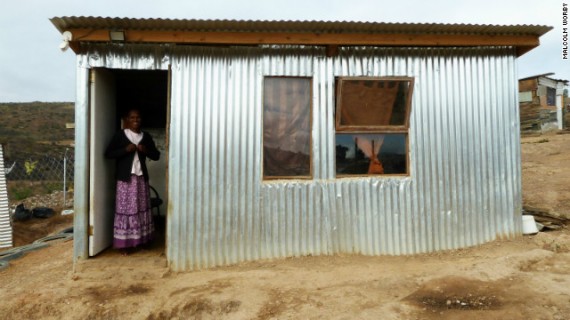 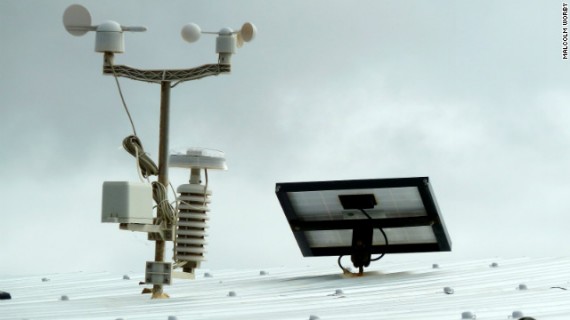 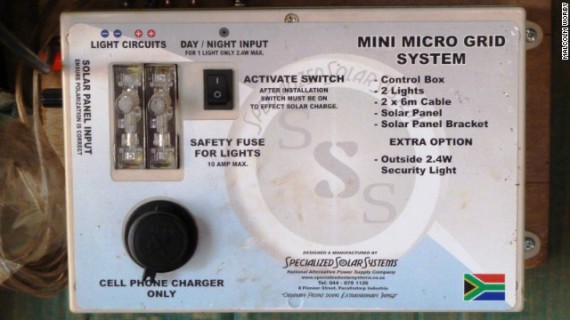 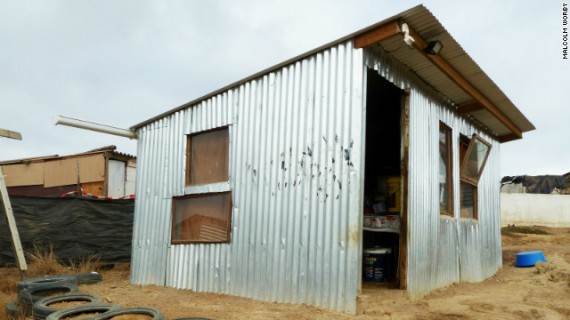 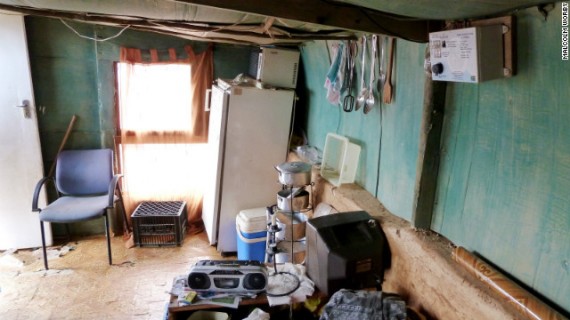