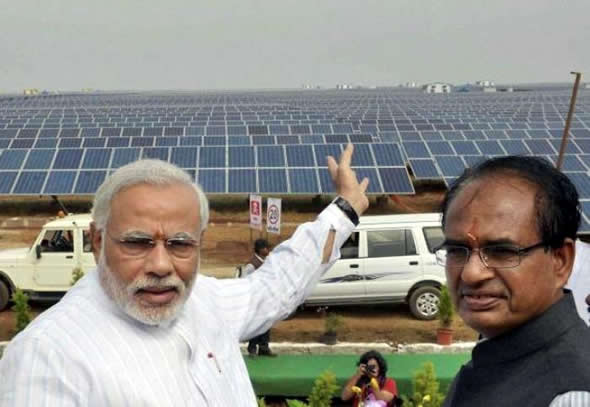 India has recently won the appreciation of the world after successfully conducting the biggest democratic elections. The soon to be Prime Minister of the Southern Asian nation, Mr. Narendra Modi, has won the favor of the public not only for his knack at developing cities but also for his green ideologies. Narendra Taneja, convener of the energy division at Modi’s Bharatiya Janata Party said, “We look upon solar as having the potential to completely transform the way we look at the energy space.”

Modi, who was the chief minister of the Indian state of Gujarat, lead the way for India’s first incentives for large-scale solar power in 2009. A conservative Hindu nationalist, Modi seems to understand the need for sustainable development more than most of his peers and we’d like to see the changes he brings in India’s power-generation industry.