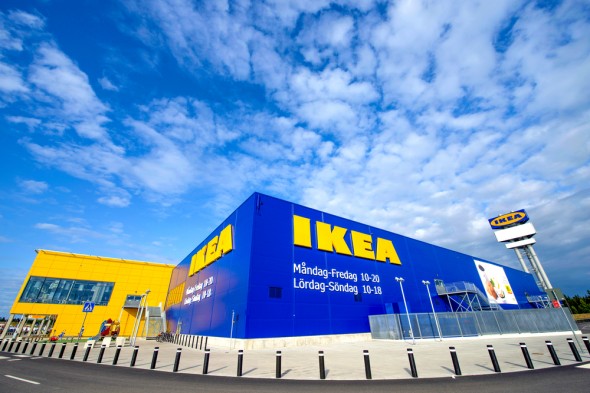 While most multinationals around the globe shy away from taking a greener step, some companies like IKEA are a shining example of how the manufacturing sector can settle for more energy efficient and eco-friendly practices. For the 206th time since its conception, IKEA has shown the world just how environmentally friendly it is with its recent investment in its first wind power facility in the United States! IKEA’s new wind farm is located in Hoopeston and has a 98 megawatt capacity.

The company has, on previous account, invested in over 200 wind power operations around the world and this is its first facility of its kind on American shores. The wind farm will be completed in 2015 and will generate 380 gigawatt hours of renewable energy per year while creating 36 construction jobs and 54 total jobs in the state!