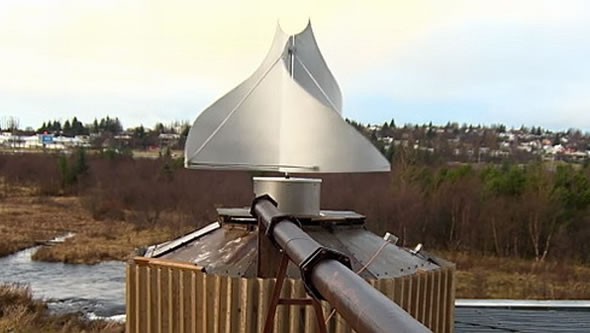 Iceland already is as green as a country can get, given the fact that this Nordic island nation runs on 100 percent renewable energy. This however hasn’t stopped these jolly folks for looking for new ways to generate renewable energy. Icelandic inventor Saethor Asgeirsson recently came up with a one-of-a-kind wind turbine that can withstand higher wind speeds, unlike the conventional wind turbines that fair terribly in such situations. Called the IceWind CW1000, this bulky wind turbine is capable of handling Iceland’s high wind speeds that can touch 40 miles per hour on an average day and 112 miles per hour on a stormy day! 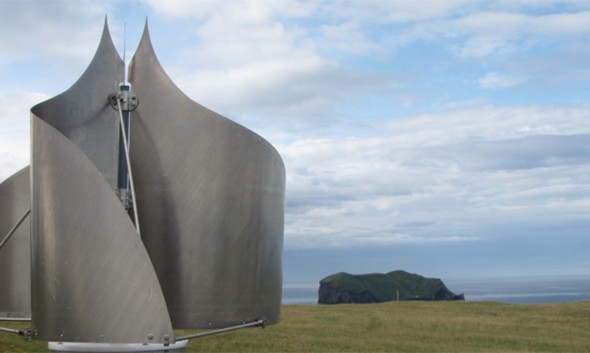 Iceland has just 329,000 residents and the country has been harnessing electricity from wind energy since 2013. The IceWind CW1000 is designed specifically for residential use, enabling residents to generate electricity from the wind in their backyards! By 2016, Saethor Asgeirsson plans to bring the IceWind CW1000 to the world and help people across the globe generate clean and green energy from wind. Most recently, Asgeirsson’s company found an American investor who has signed on to bring the IceWind CW1000 to global markets. Asgeirsson is currently busy looking for distributors across North America and Europe.