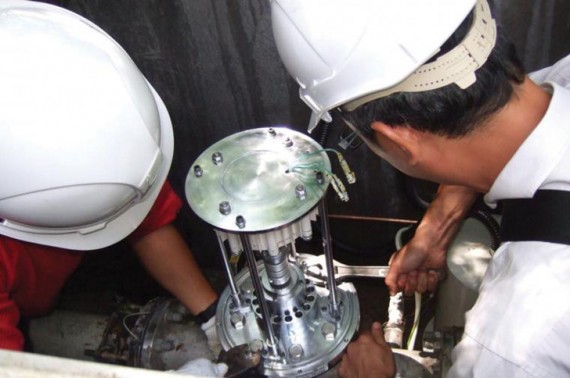 Generating energy from gushing water isn’t new. However, the engineers from the PolyU’s Department of Building Services Engineering and the Water Supplies Department (WSD) of the Hong Kong Special Administrative Region Government have come up with a fantastic concept that uses the principal of hydroelectricity to generate energy from an untapped and promising source of clean energy, water passing through pipes!

Today, Hong Kong alone has a network of pipes spread across 7,800 km. tiny turbines are placed in these pipes that harness energy as the water passes by each of them. These small turbines are capable of generating nearly 80 volts each, enough to power up four fluorescent light bulbs! The concept uses a specially made spherical turbine that is extremely efficient and is designed to generate energy from smaller streams of water with ease. When completed, the project could generate nearly 700kWh of electricity! 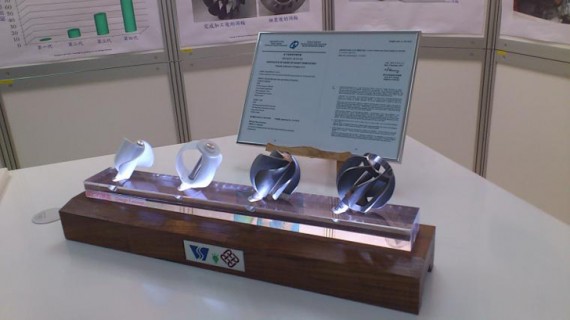 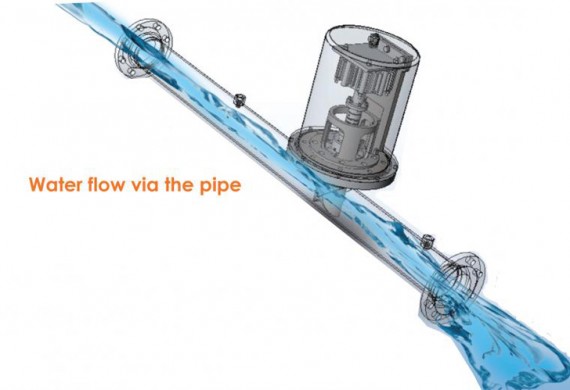