Google splashes cash in its continuous efforts to go green 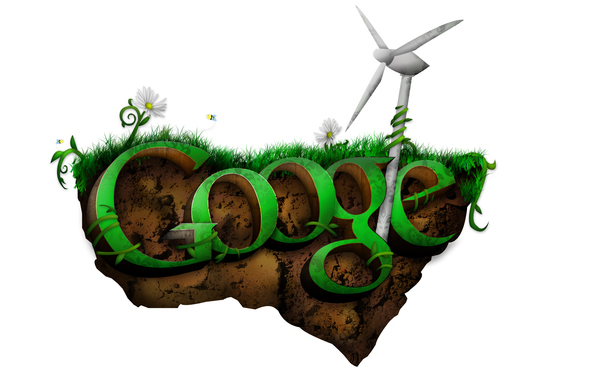 Searching stuff on Google is a simple matter of a few clicks of a mouse and the miniscule effort you need to take to punch words on your keyboard. However, a simple search does consume astounding amounts of energy, given the fact that these queries sent by us hapless folk are sent across the internet to servers where they are processed and sent back to you with results within microseconds. This also obviously implies that being a search engine giant isn’t the most eco-friendly business in town, which is why, Google has been striving hard to keep the earth green.

Off late, Google has spent a whopping $2.25 billion on data center and infrastructure spends, turning towards solar energy reliance to an appreciable level. Quoting Rick Needham Google’s director of energy and sustainability, “We’ve invested over a billion dollars in 15 projects that have the capacity to produce two gigawatts of power around the world, mostly in the U.S., but that’s the equivalent of Hoover’s Dam worth of power generation.” Google deserves a pat on its back for these ongoing efforts!