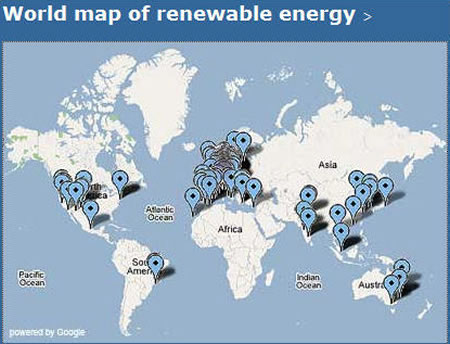 Well here’s some good news for those keeping their noses in the air trying to sniff out carbon emissions. Global Co2 emissions dropped by a sweet 1.3% last year, this may not seem too much, though it does mean a whole lot, on a global level. The emission levels have fallen to 31.3 billion tons on a global scale, which could probably be caused by global economic crisis and rising investments in renewable energies. However, a few people think this isn’t really true, since the dropping levels of Co2 emissions in Europe, the U.S., Russia, and Japan were simply replaced by the increase of emissions in Asian and Middle Eastern countries. Currently according to IWR reports, China has the highest Co2 emission levels at 7.43 billion tons, followed by the United States at 5.95 billion tons and Russia at 1.53 billion tons.

Well, probably with a lot more effort on our part and with technological developments that are bound to sprout up in the future, carbon emissions will slowly and surely decrease in the years to come, if the world realizes the need to do away with them that is.
[EnvironmentalLeader]