Germany basks in the sunshine with tremendous solar-energy developments 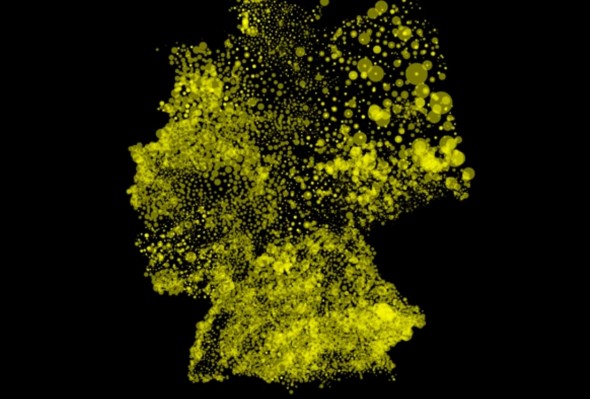 Germany has always been looked up to for its sausages, beer and automobile technology. One of the most recent reasons to look up to this nation in the last decade however has been the tremendous rise in renewable energy use, across German states! The country has pretty much left the world in awe, as it storms forward towards a green and efficient future. So why is Germany leading the way in solar energy? Simply because of a commitment to reduce fossil-fuel-generated energy use!

Millions of Germans are building little power plants in their neighborhoods collectively, with wind turbines and photovoltaic cells. The energy generated is then sold to local communities. As per reports, nearly half of the country’s 63,000 megawatts of wind and solar power is owned locally! This has been the best way for Germans to power up their homes, given that grid-sourced electricity in Germany costs nearly the highest in the world. Simply put, the Germans have seen the bright shining sun, have decided to make the best of it and have successfully managed to do so!