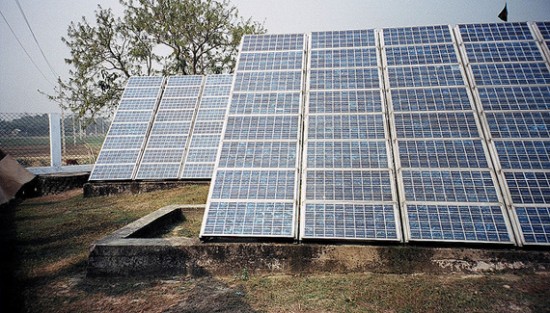 India has been facing regular blackouts these days with the aged power grid buckling under the load of the quickly developing country. So, in order to keep the lights glowing bright in urban Indian homes, First Solar is now drawing plans to build solar projects across the country that will in turn contribute green juice to the overburdened grid. The company in particular has been supplying cadmium-telluride-based solar panels since quite a while now, manufacturing these at comparatively inexpensive prices. As per report, Indian businesses use nearly 30GW of diesel-powered backup systems during blackouts and First Solar thinks switching these with solar panels indeed could prove to be a boon for the country and the environment as a whole.