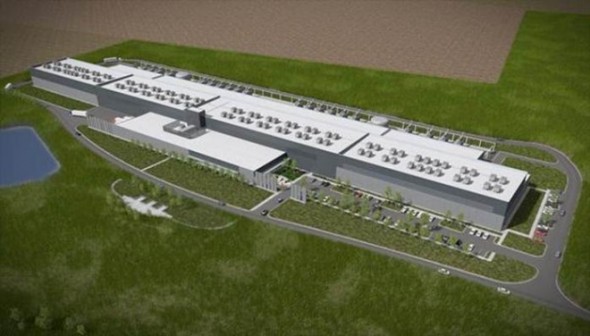 Social networking is a great way to stay connected with people you wouldn’t want to regularly pick up a phone and call but let’s face it; these activities do cast a blotch of carbon on the environment. Keeping this in mind, the world’s largest social network today, Facebook, has decided to take a green jump. The company has decided to have an entire data center powered by wind energy. Located in Altoona, Iowa, the data center will be 100% powered by wind energy from a nearby windfarm project.

The wind project, which will be owned and operated by MidAmerican Energy is located in Wellsburg, Iowa, and is currently under construction. “When we settled on Altoona as the location for our fourth data center, one of the deciding factors was the opportunity to help develop a new wind project in the state,” says the Facebook blog. This is the second data center owned by Facebook that is powered by renewable energy.