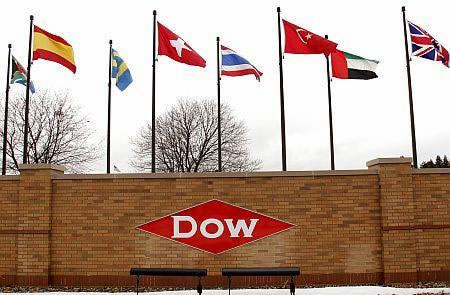 We’ve had plastic being recycled into a bunch of stuff before. Now, the Dow Chemical Company has struck upon a way to create energy from recycled plastic! In a pilot test conducted, 96% of energy was recovered from incinerating 578 pounds of used plastic, the equivalent of 11.1 million Btu’s of natural gas, which was in turn used to power up the incinerator at one of Dow’s waste treatment facilities. In an attempt to show the world just how useful used plastic can be, when used as an energy source, the Dow Chemical Company has struck upon a revolutionary way to generate energy and put used plastic to rest in an eco-friendly way.

It seems like a win-win process that could probably help reduce those heaps of waste plastic in landfills around the world, without having to resort to fossil fuels to power up incinerators!
[EON]