Carbon dioxide can now be turned into biofuels 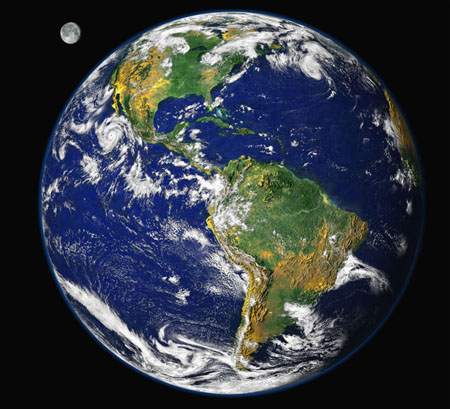 Singaporean researchers at the Institute of Bioengineering and Nanotechnology have devised a way to convert carbon dioxide into clean-burning biofuel methanol, using a safe, non-toxic process. This breakthrough scientific discovery was printed in the chemistry journal, Angewandte Chemie. Scientists have been able to make carbon dioxide react with a stable organocatalyst called N-heterocyclic carbene (NHC) under mild conditions in dry air. A dash of silica and a touch of hydrogen are added in, where the entire mixture is subjected to hydrolysis to produce the methanol. More addition to the good news is that NHC is available in abundance. So have humans finally found an answer to Global Warming?