Carbon dioxide as an alternate source of fuel 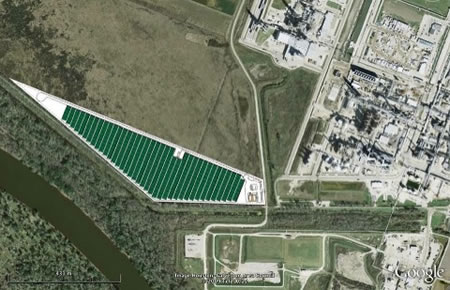 Various experiments, programs and tests are being carried out daily for alternative sources of energy. One company in Florida finally came to a conclusion that carbon dioxide can be used to MAKE fuel rather than be the curse. Algenol Biofuels and Dow Chemical said that they are building a pilot plant on the site of a Dow plant in Freeport, Tex., that produces carbon dioxide as a by-product of several different processes. The algae would be exposed to sunlight, in water mixed with carbon dioxide, and would give off ethanol and oxygen. Dow wants the ethanol as a feedstock for plastic, replacing natural gas. In that sense, the ethanol-producing algae would become another processing unit in a chemical factory.

If this process works well, the company will turn towards a coal-burning power plant, with the oxygen going into the combustion chamber. Also, coal burned in oxygen produces exhaust that is mostly carbon dioxide – which could go right back to the algae-growing tanks. So a molecule of carbon dug from the ground as coal would help create electricity when burned in the coal plant, and then be incorporated into ethanol, eventually being released into the atmosphere when burned in a car.
[Greeninc]