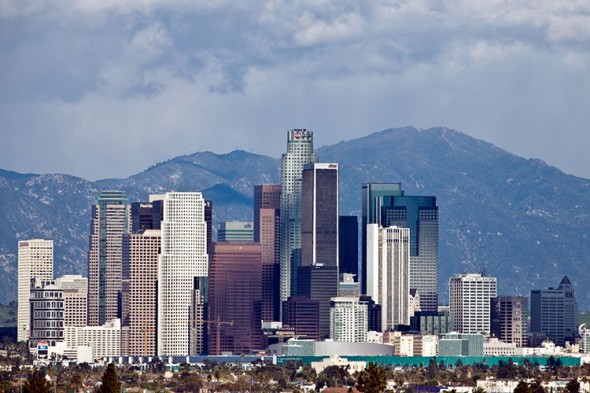 It’s always sunny in California. This is probably the biggest reason why the state is the first to get 5% of its power from the sun! According to the U.S. Energy Information Administration, California is now the forerunner in solar energy by producing a whopping 9.9 million megawatt hours of energy in 2014. Also, let’s not forget the fact that the report takes into account only “utility-scale” energy production. This means by including the amount of energy generated by the solar panels installed privately by residents, California will have generated much more than the aforementioned figures!

Governor Jerry Brown hopes to see the state produce enough green energy to meet 50% of the state’s electricity requirements by 2030. Also, by law, utility companies in California are required to obtain at least one-third of their power from renewable sources. Will the rest of the American states join the sunshine bandwagon? Let’s wait and watch!