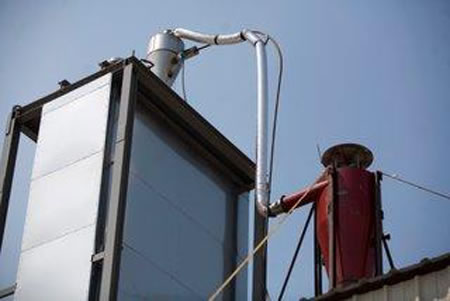 We all know by now, probably, that burning a mound of coal to produce energy is not the greenest and cleanest way to power up. In fact, it’s not so green at all! But Robert Walker, yes the same Walker who came up with the “Sleep Number” bed, has now had yet another brainwave. And this time, it’s not about slumber time. It’s an innovative idea to reduce emissions from coal usage. Bixby Energy Systems, Robert Walker’s baby, has developed a system wherein coal is superheated in a closed-loop environment to produce high-quality synthetic natural gas. The system called devolitization prevents carbon emissions from being emitted into the air.

By this process, coal is separated into clean synthetic natural gas (syngas) and semi-activated carbon, without carbon emissions. Though it uses water, the system does not consume water, and creates no effluent or waste byproducts. Robert Walker deserves yet another pat on his back for this one! And then again, we’ve got greener ways to generate energy today.
[Earthtechling]