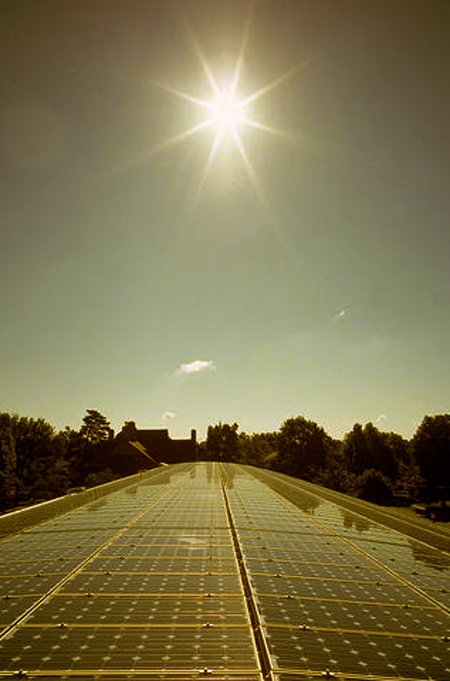 Being close to the equator also means you tend to receive a bit more heat from the sun than people a bit away. Well, most countries in the Asia-Pacific region are positioned in a way that could help them generate huge amounts of energy, by tapping energy from the sun. And so, to juice up these countries with help from the sun, the Asian Development Bank (ADB) has started the Asia Solar Energy Initiative (ASEI), under which it will pool in some $2.25bn from now until 2013 to aide solar energy developments in India and China. ADB also seeks some $6.75bn from private and public investors.

In short, the ASEI is looking to have developing countries in this region produce up to 3GW of solar power by 2013. Currently, countries with large amount of unused land and those with deserts in them are being targeted, like India, China, Pakistan and Central Asia. This indeed is a great initiative by ADB, bringing green into the Asia-Pacific region.
[rechargenews]